I have been committed to arts education and teaching media production with urban youth for over a decade. The camera serves as a vehicle to encourage self-expression, creativity, and positive risk-taking. I am a believer that within each person lies a unique story just waiting to be told. Art and the creative process is also the key to unlocking our highest potential for personal and spiritual growth. I've witnessed so many young people struggle with adapting a growth mindset and the ability to grow from their mistakes. Art has the power to challenge these fixed mindsets for ourselves and the world around us. All of the projects on this site have been created by former high school students in my digital media arts classes in Chicago.
Experimental Personal Narrative Film
Short Documentaries
Samples of short documentary video work produced by Seniors in my Advanced Documentary Course at North Lawndale College Prep High School on Chicago's westside, produced in conjunction with Free Spirit Media.
Our Amazing Youth in Action! 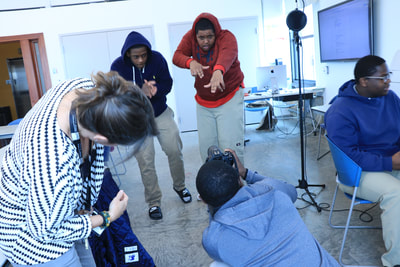 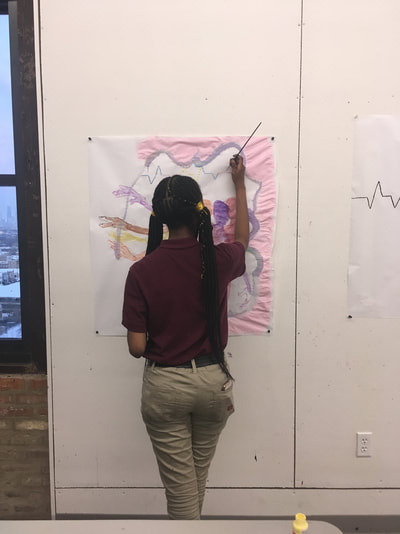 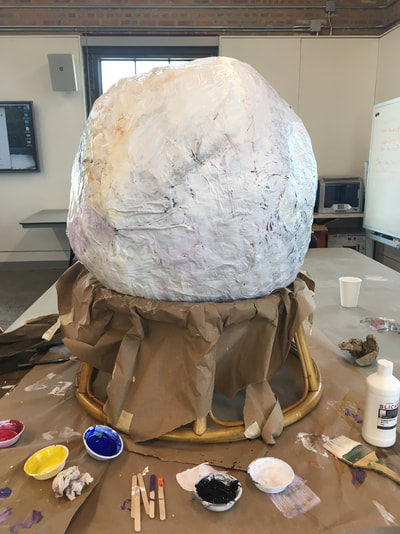 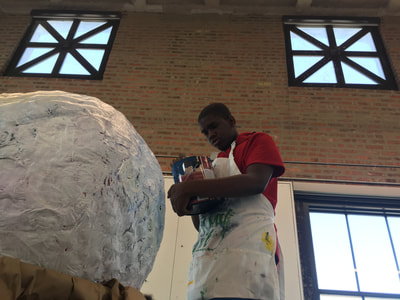 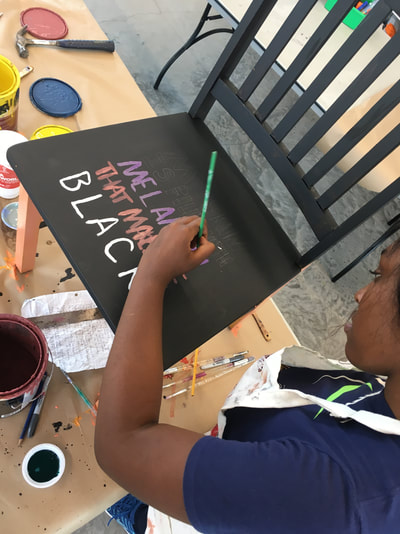 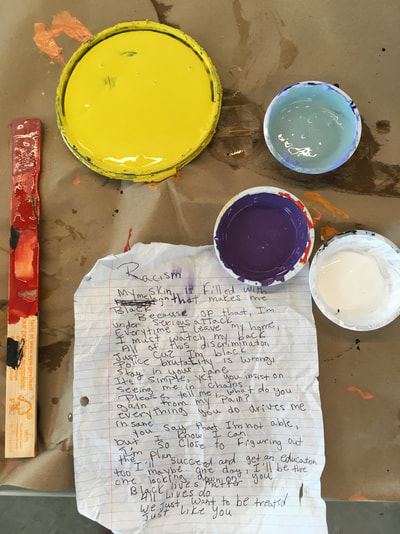 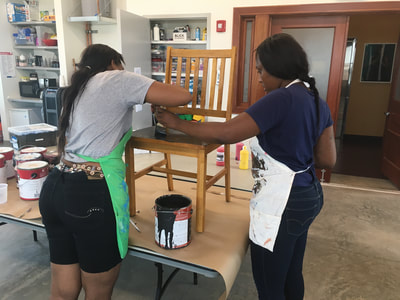 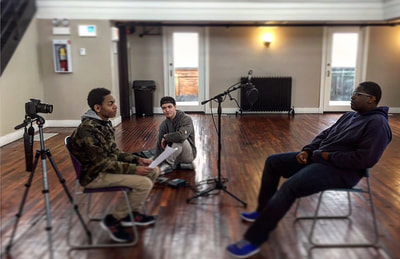 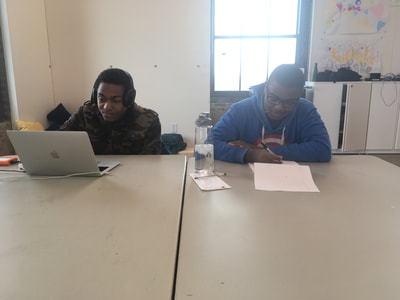 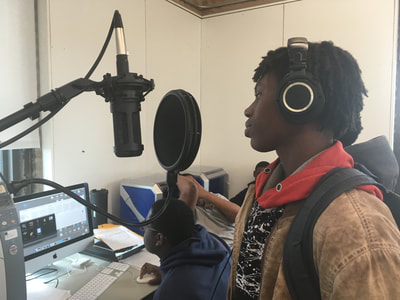 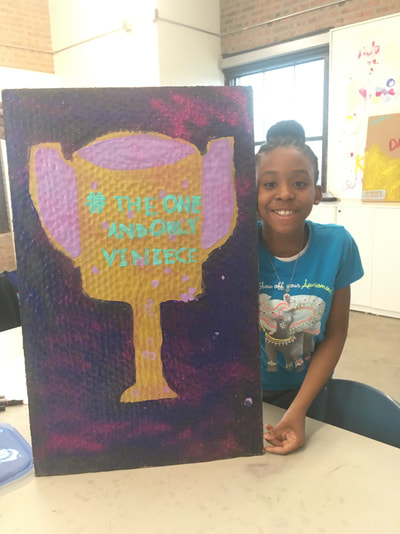 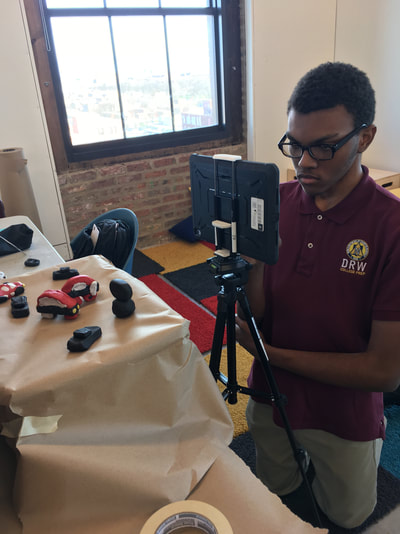 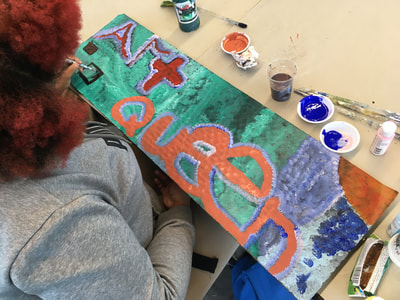 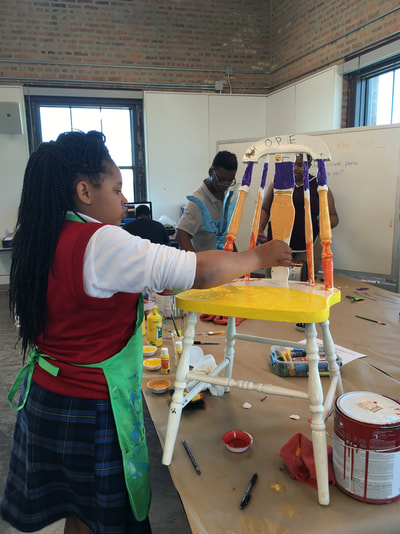 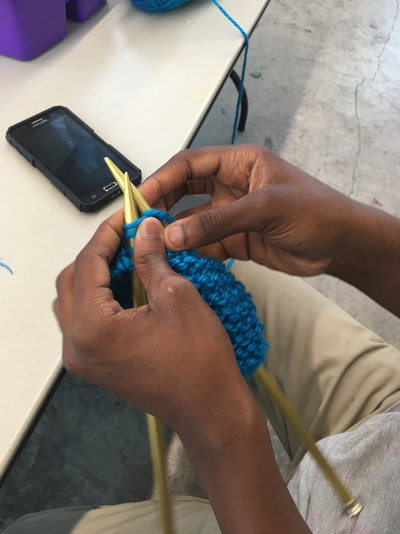 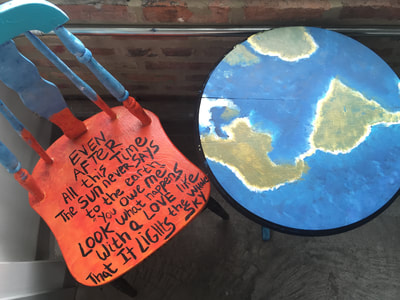 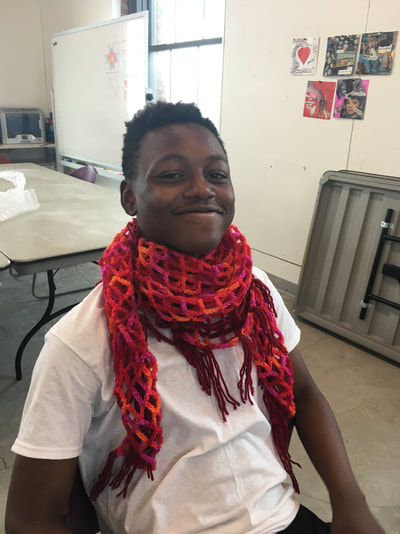 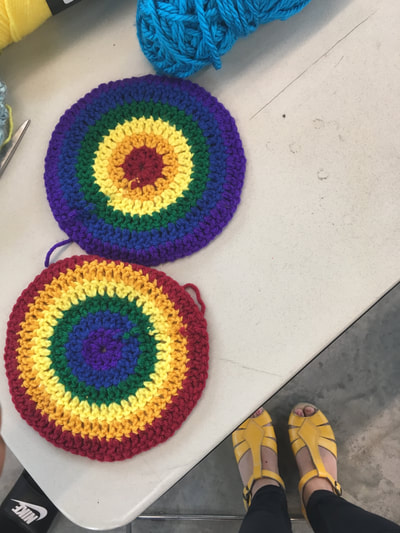 Student Testimonials
“If you express yourself, you understand yourself more” -Lorenzo Jones

“I learned that creativity starts with an idea and something you had the least interest in might be something you’re great at.” –Demonta Hawkins

“I never knew working with a camera was so fun.” –Marshaun Campbell

“Because of this project, I now want to learn more about editing procedures for movies, film, video, etc.”—Na'Jee Powledge

“I am getting to know myself better through photography”—Semora Faulkner

“I learned more about myself than I didn’t know and now I know I’m very hardworking person and driver.”—LaaViona Goings

“As for any other class I’m not as engaged the way I am here in class daily...Digital Media has been like the most enjoyable class that I have and look forward to each day. I will keep all teachings in my possessions and show others my newer talents with technology in college.”—Shakyra Crafton

“I learned that it takes group work to get the job done....you MUST use good team work. You must communicate and collaborate with your group to do a good project.”—Briena McGee

“I feel like FSM has increased my level of creativity...My biggest take-away was that I’m interested in something I thought I wouldn’t be.”—Briena McGee

“But now through FSM I have a new way to express myself.”—Chasity Williams

“My biggest takeaway was me knowing who I am as a person because I know after doing these projects. I learned things about myself that I never even knew.”—Cyntia Herron

“Digital Media has taught me to let my thoughts flow freely...I was surprised that I learned so much in this class. I never thought that I would walk away with so much knowledge about the media.”—Na’Jee Powledge

"It’s important to be media literate to understand what people are selling and how they are trying to sell it . . . ever since this class I have started to look at everything on T.V. differently” –Timara Wade

“As a media consumer, I have learned that it’s important to know what you’re buying because the media can portray many things in an offensive way” – Jasmine Robertson

“I’ve learned that everything isn’t always what it seems if you really pay attention to the “ad” or “media” you’re consuming.” Erin Crawford

“Final Cut Pro was a kick in the butt, but in the end valuable information was what I learned.”—Ronniesha Adams

“Free Spirit Media is a great program because the teachers go all out and put their all in their work just to show students their true meaning of media. I have learned how to make videos and it has impacted my life...”—Semora Faulkner

“My biggest take-away from this documentary is being more involved with breast cancer and now I’m thinking about becoming an oncologist in the future.”—Kenya McKinney

"My biggest takeaway was that FSM made me realize my true potential as an artist and editor. FSM helped me to become more confident as a person when it comes to finishing tasks. All in all, I really enjoyed and learned a lot from my FSM class. My most meaningful memory of Digital Media class was sending a letter to Gucci Clothing because it felt good to confront or stand up for women to be respected in advertisements." — Demonta Hawkins

“A big take away is that I’m very good in digital media and I will pursue it in my future course in college. I will be graduating in the following upcoming two weeks from now. I really enjoyed my semester here in digital media. I learned a lot of new things that I haven’t already known.”—Rakim Jackson

“This class taught me cool and unique things about recording and taking pictures like with angles and lighting of the camera and what frame angle as well—like long shot, medium shots, etc.”—Jasmine Jarrett

I wouldn’t change anything about my sankofa because this is one of the best projects I have ever made. I am so proud of my work because I really put all my hard work and effort in this project. – Keith Johnson